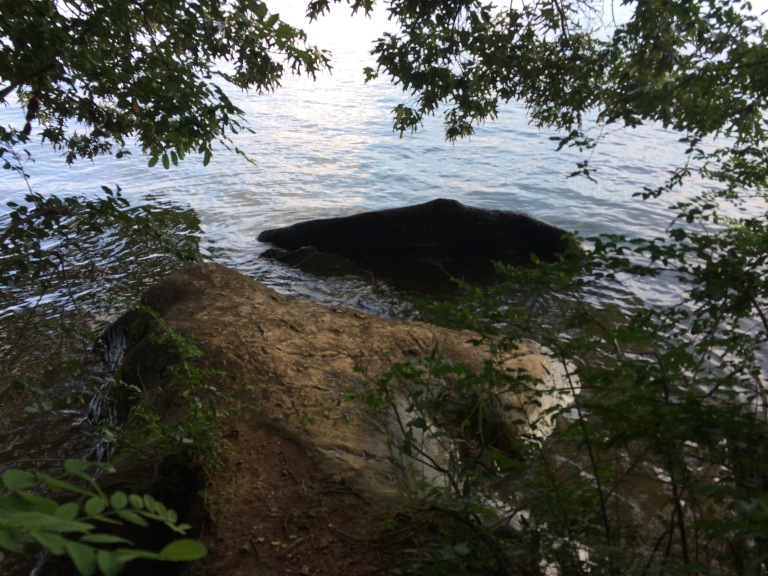 Hear is something I once figured out sitting on a rock in the woods when I was about eight. Literally. I realized that I was aware of everything around me because of my five senses and that I was born on earth. I thought, if I came from the earth, the earth must be aware of me also. This realization continued with, I am conscious, I was born on earth which is in the universe, so the universe must be aware that the earth is here. How could something without consciousness give birth to something with consciousness?  Not possible.

To escape the gravity of ignorance one must only exhibit a force greater than that ignorance. It is my believe that each of us knows if we are not trying hard enough or being persistent enough either because we don’t really want to change or we would rather gain sympathy from others.  When you truly decide to do something with yourself, there is nothing that can stop you, not even your physical death. 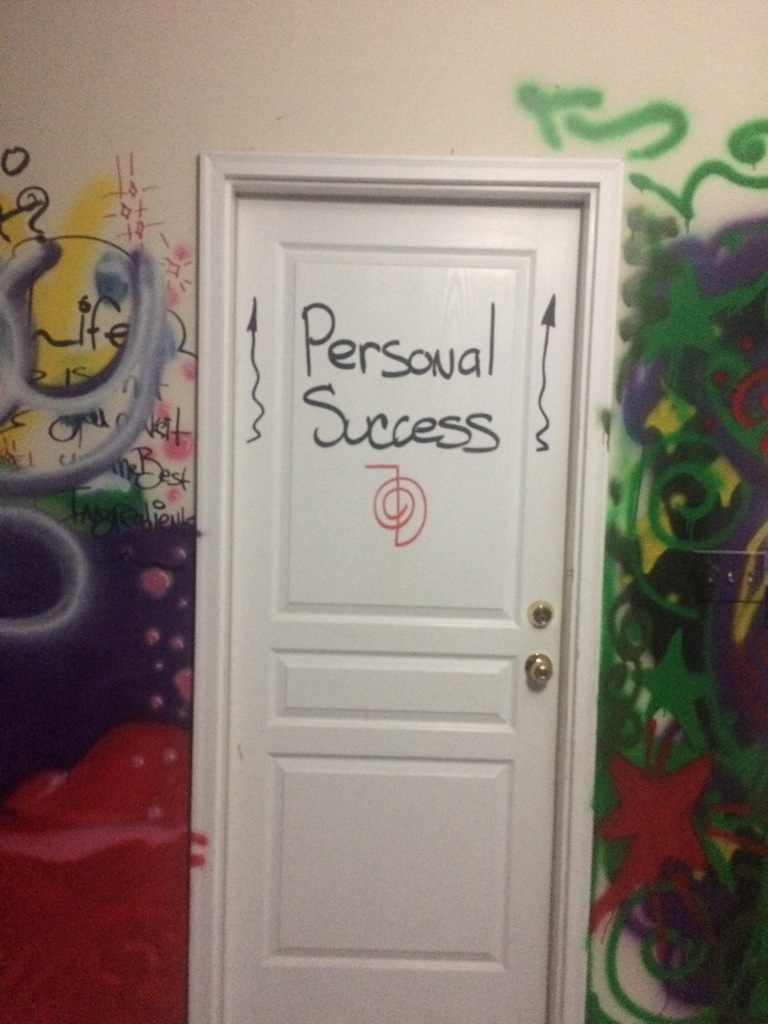 Yes, I just said that.  Open the door to your own mind, why don’t you?

One thought on “Everything that is, is conscious. ”

This site uses Akismet to reduce spam. Learn how your comment data is processed. 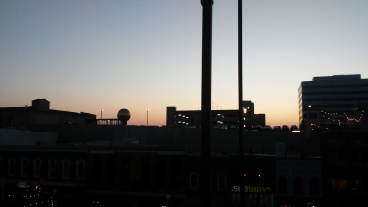 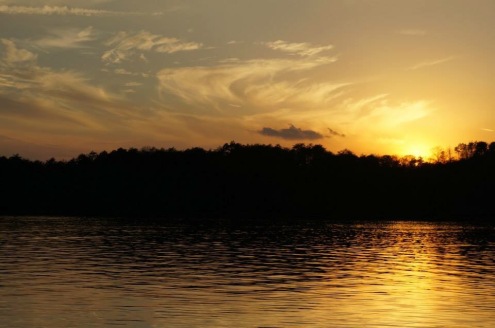